Carolocade is BACK in East Aurora!

Join us for the 49th Annual Carolcade celebration in the Village of East Aurora on Saturday, Dec. 18 from 7 to 8 p.m. along Main Street, between Elm and Olean Streets.

The street will be closed to traffic starting at 6:30 p.m. and will reopen at approximately 8:30 p.m.

The Salvation Army Band will provide musical accompaniment while Carolcade Choral Director Rob Goller will lead the gathering in some favorite holiday songs. Music books will be provided by the East Aurora Advertiser.

More details will be announced as the event gets closer. 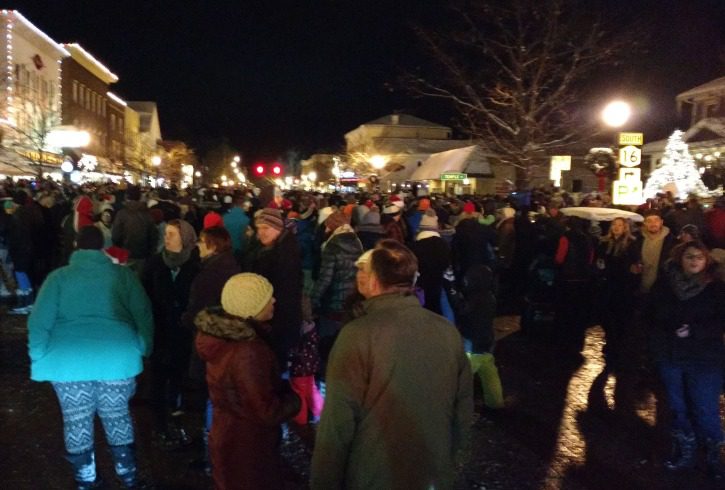 Even though this is an outdoor event, the Chamber is working with the Erie County Health Department to ensure this event meets all current COVID guidance.

In order to insure a safe, healthful environment for all attendees, and, in compliance with the NY State Hero Act, masks are encouraged at all Chamber events, but not required. With the same considerations in mind the Chamber also kindly asks that if anyone is having symptoms of COVID-19 that they not attend this event.

Thank you to our sponsors! 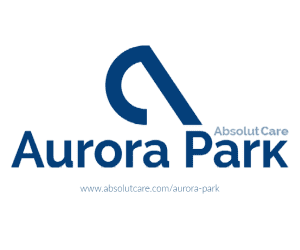 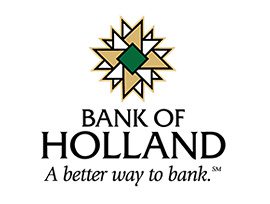